News/Media - The Eight Langues of the Order of Malta

The Eight Langues of the Order of Malta

By the early 14th century, the Order of Malta, or the Order of St. John as it was more commonly known then, had relocated its headquarters to Rhodes.

Governed by the Grand Master and by the Council, the Order of St. John adopted the features of a State. This means that it minted its own money as well as maintained its own diplomatic relations with other States.

When knights of the Order came to Rhodes, they were doing so from all over Europe. This being the case, it was natural for these European knights to associate with those who spoke their language and shared their cultural heritage.

As a result, the Order’s Chapter General resolved in 1319 to begin grouping knights according to their national-linguistic identities, or Langues. However, this was not a foolproof system. For example, Poles and Slavs were included in the Langue of Germany, even though neither group spoke German. 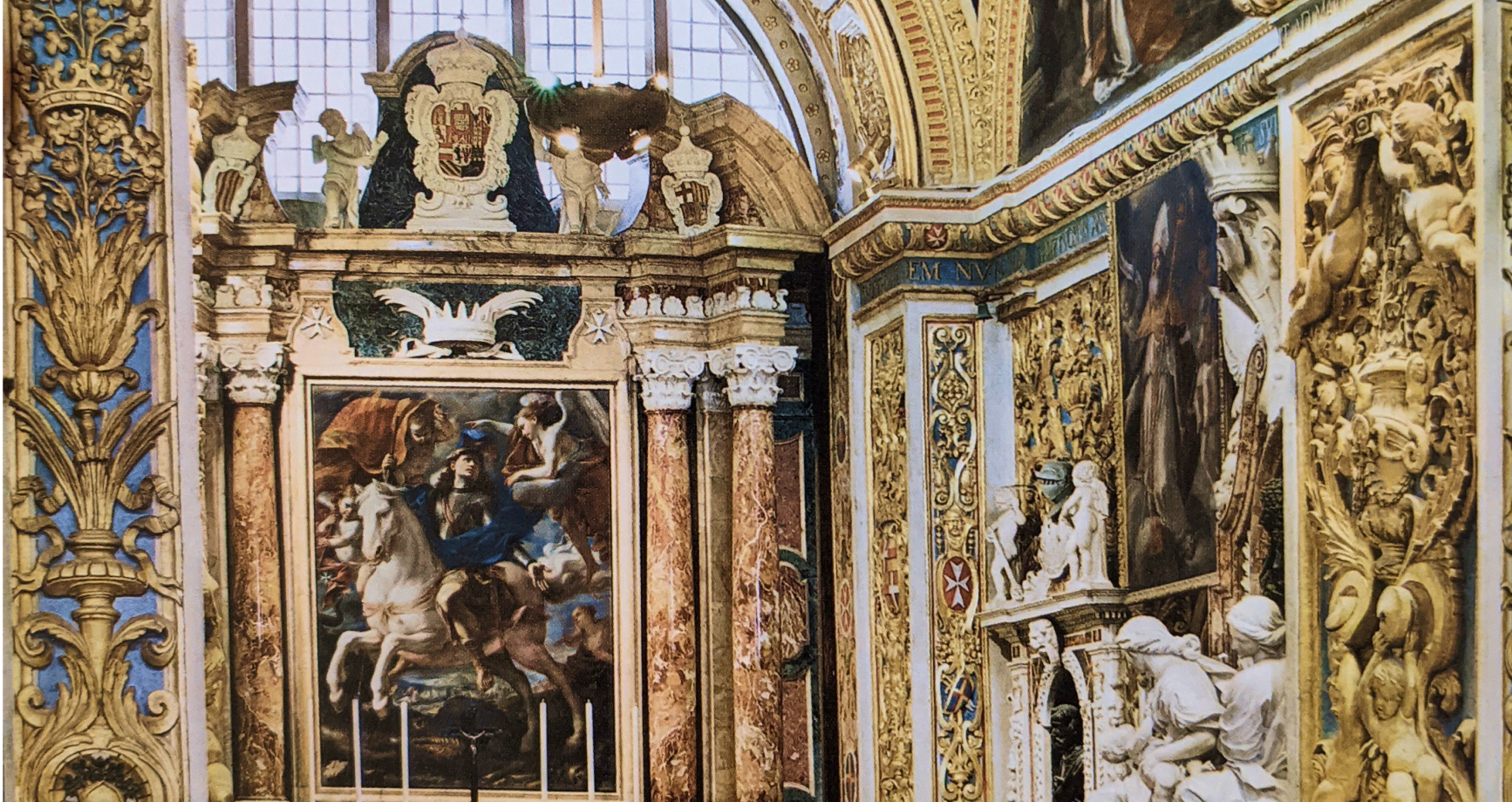 Chapel of the Langue of Aragon, Saint John’s Co-Cathedral

An eighth Langue took shape in 1462 when Castille and Portugal split off from the Langue of Aragon. 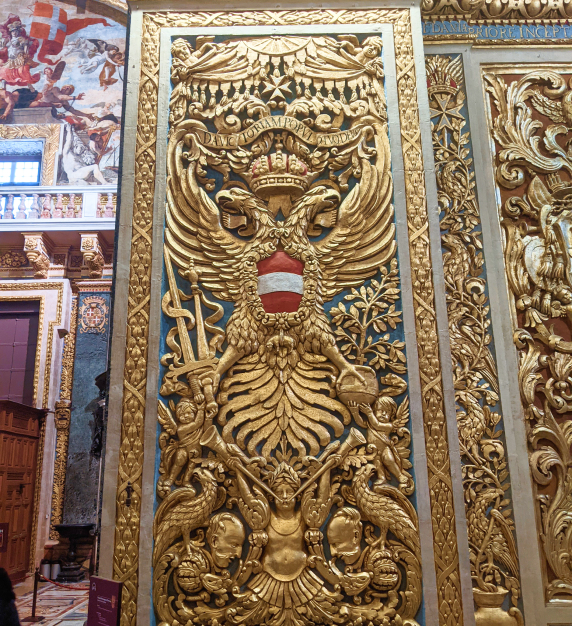 Carved pillar in the Chapel of the Langue of Germany, Saint John’s Co-Cathedral

Each Langue of the Order had its own Priories or Grand Priories, Bailiwicks and Commanderies, as well as its own head, or Pilier, who would take on one of the Order’s high offices. Each Langue possessed an auberge or inn in Rhodes, and later in Malta, to be used for communal activities.

The Langue system would remain in place and unaltered up until the end of the 18th century with the loss of the island of Malta to Napoleon. At this point, the Order began to reorganize itself.

Today, members of the Order of Malta are grouped into 6 Grand Priories, 5 Subpriories, and 48 National Associations across five continents.

Papal Recognition of the Hospitallers (Order of Malta) in 1113 AD

Mass of the Americas, livestream Jan. 15 on EWTN!