The Order is one of the world’s oldest Christian institutions. In the 11th century Blessed Fra’ Gerard saw poor and sick pilgrims of all faiths lying in the streets of Jerusalem. To relieve their misery, he founded a religious order of Catholic men and women to serve the needy and procure the necessities of life for them.

Today the Order remains on the front lines caring for the poor and sick without regard to race or religion in over 100 countries. By loving their neighbors in this special way, knights and dames of the Order carry on Blessed Gerard’s noble commitment to care for those living on the periphery of society.

Across the world, the Order of Malta relieves the misery of the poor and sick regardless of race or religion, in recognition of the dignity given to them by God.

Caring for the Sick

Placing the sick at the head of the line and in the position of honor.

The Persecuted and Marginalized

Helping people in the midst of armed conflict and natural disaster by providing medical and humanitarian assistance.

Caring for refugees and distributing medicines and supplies.

Serving the needy with generosity in over 100 countries on 6 continents.

“To reduce the misery of the world” - Blessed Fra’ Gerard 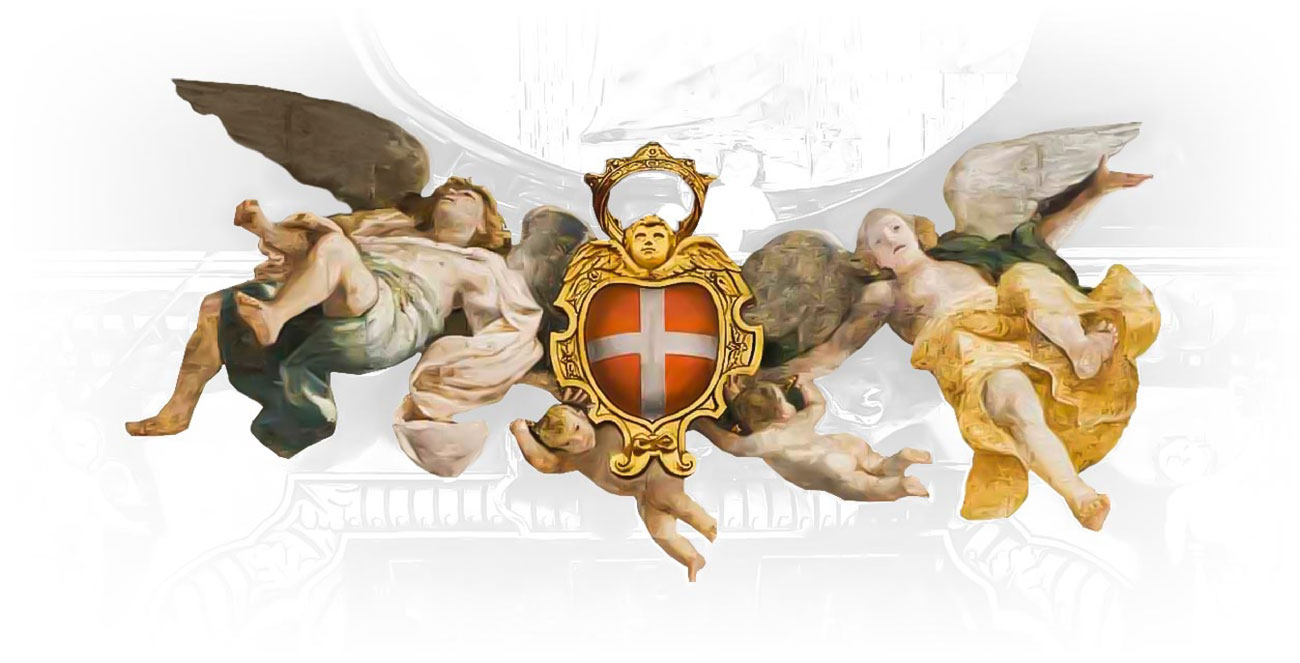 As members of a religious Order, we live out the Gospels through our service in communion with the Holy See. We are an active and dynamic worldwide charity led by prayer and supported by tens of thousands of donors and volunteers.

The members of the Order of Malta strive to aid the neediest and most desperate because in them they see the face of Jesus. Through face-to-face service, they preach the gospel of Jesus Christ by actions, not words. 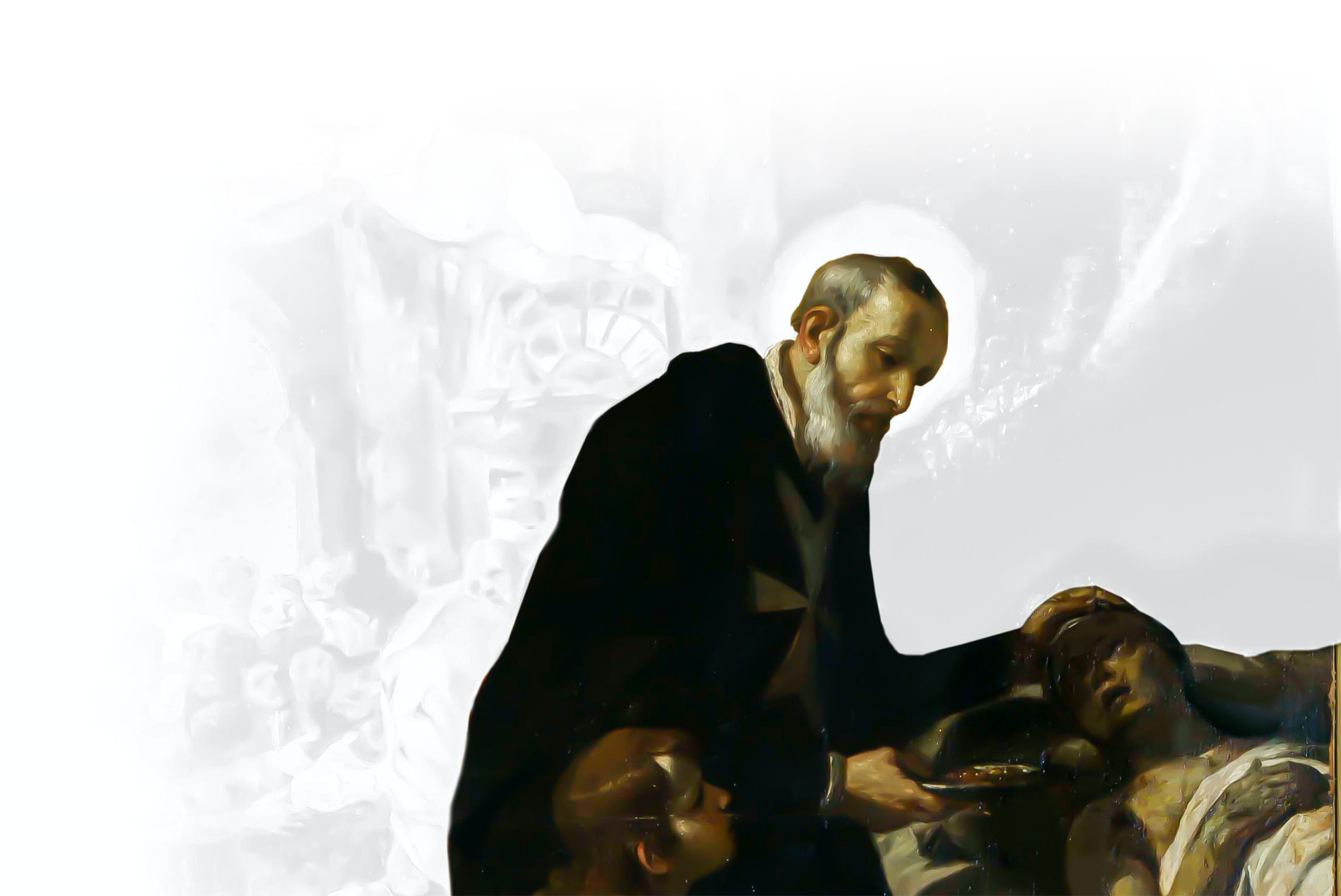 The Order of St. John of Jerusalem was recognized by Pope Paschal II and placed under the protection of the Holy See in 1113. The original papal declaration still exists and is on display at the National Library in Valletta, Malta.

As a religious Order, it is loyal to the Holy See but is also a sovereign subject of international law due to over 500 years of political independence. The Grand Master is simultaneously the head of a sovereign State, the head of a religious Order, and a prince of the Roman Catholic Church. He is assisted by ten knights elected for limited terms on the Sovereign Council.

Religious Superior and Sovereign of the Order of Malta

The Grand Master is elected for life from among the Professed Knights by the Council Complete of State. According to the Constitution, as the religious Superior and Sovereign, he fully dedicates himself to develop the works of the Order and to set a Christian example to all members of the Order.

The Order of Malta is a sovereign subject of international law.

The Order – which has its seat of government in Rome – has:

From its beginning in the 11th Century, the Order of Malta has served the poor and sick. The Order has cared for the vulnerable of all ages through the centuries, and renews that commitment today.

Join us in our impact work

Help us serve the poor
and sick

Participate in our spiritual community History of the Order

Interested in learning more about the history of the Order of Malta? Here’s a series of historical blogs to get you started! 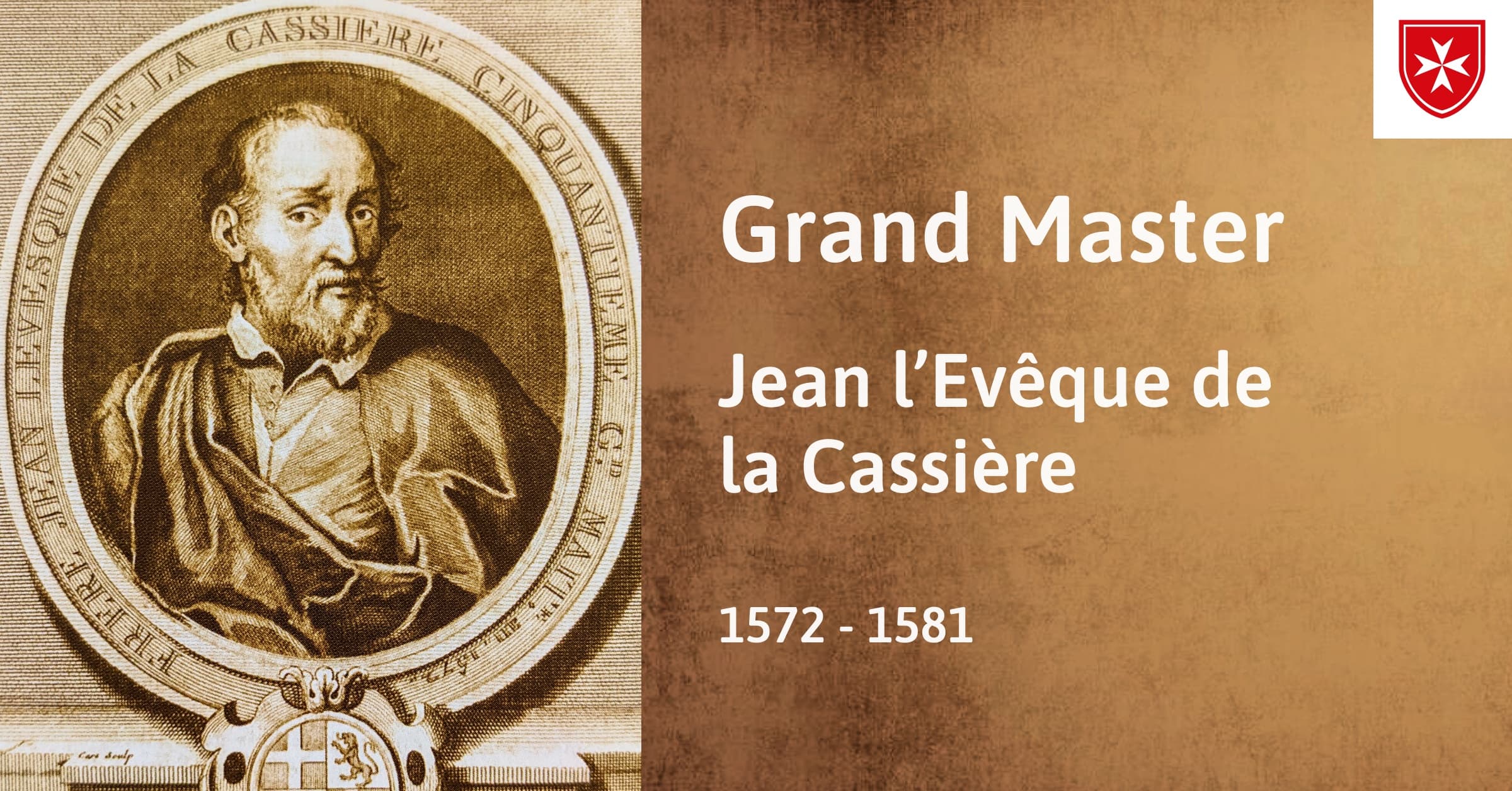 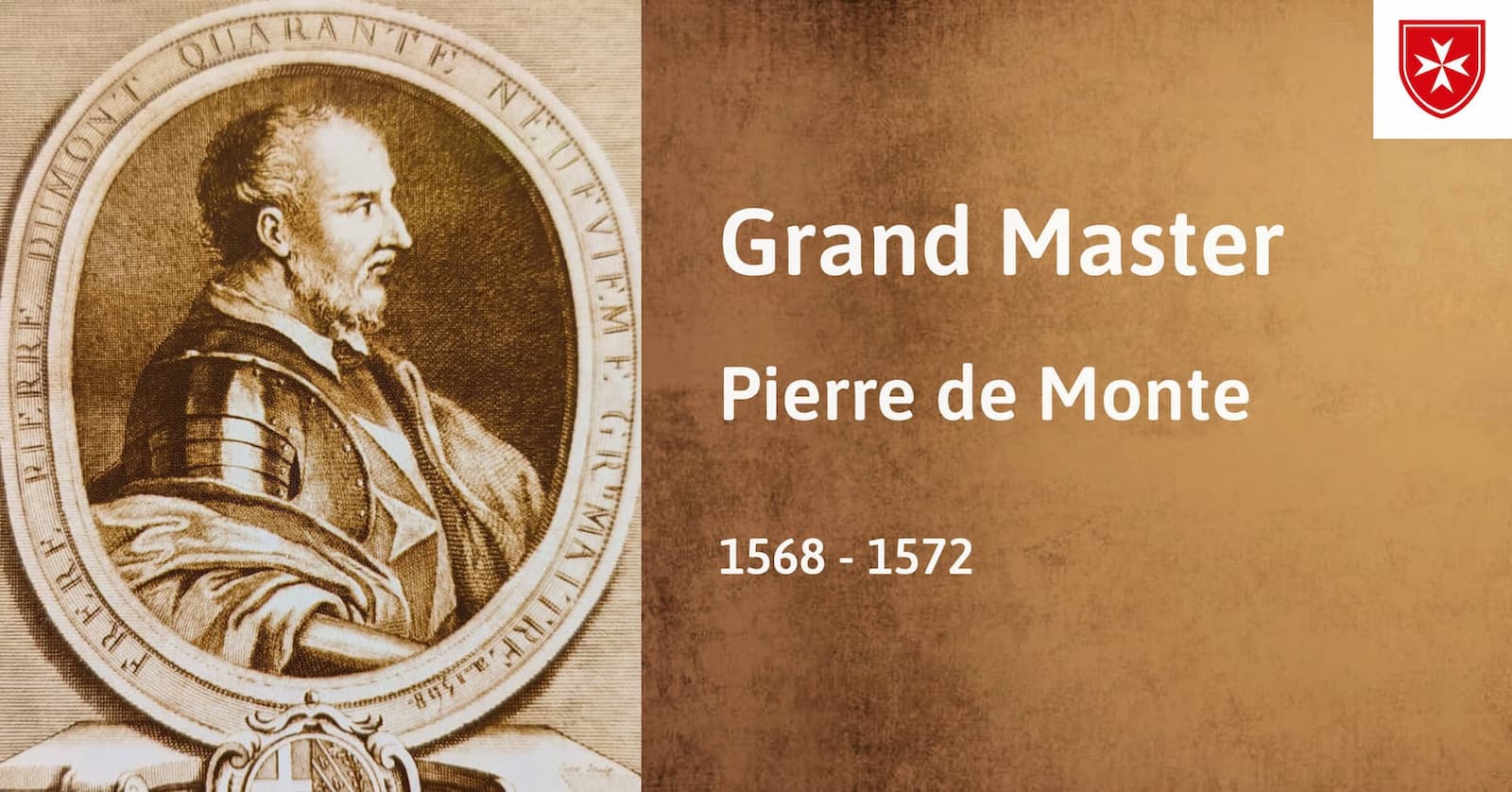 The Other Orders of St. John and their Stories

Photo gallery featuring the Western Association’s Knights, Dames, and volunteers and their service to the poor and the sick in their communities.