In 1113 Pope Paschal II formally recognized the Order of Malta, which then was known as the Order of St. John of Jerusalem, and placed it under the protection of the Holy See. The Order also is an independent sovereign subject of international law.

The Order in the United States

Today there are nearly 4,000 knights and dames of the Order living their vocation in the United States to serve the poor and sick and to share their Catholic Faith in society. The three U.S. Associations comprise the three largest associations of the 49 associations in the world.

In 1927, Pope Pius XI requested the Grand Master and the Sovereign Council to create an Association in the United States, headquartered in New York. Thirteen men from the East Coast were the founding members, and His Eminence, Patrick Cardinal Hayes, Archbishop of New York, the first Chaplain. Now known as the American Association, its membership is concentrated in the Northeast and Midwest. 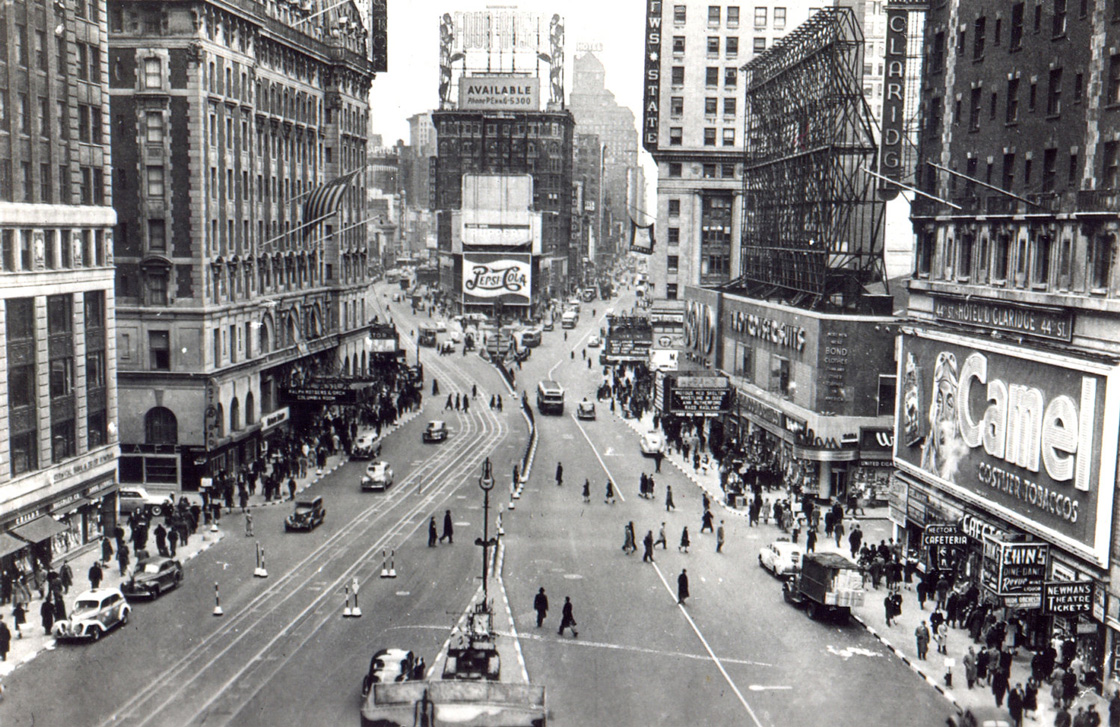 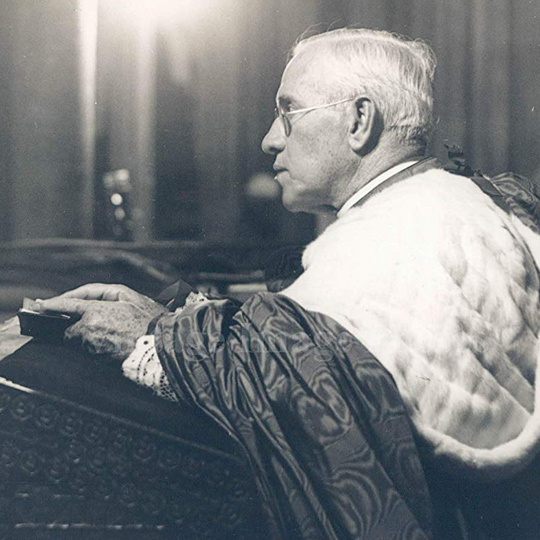 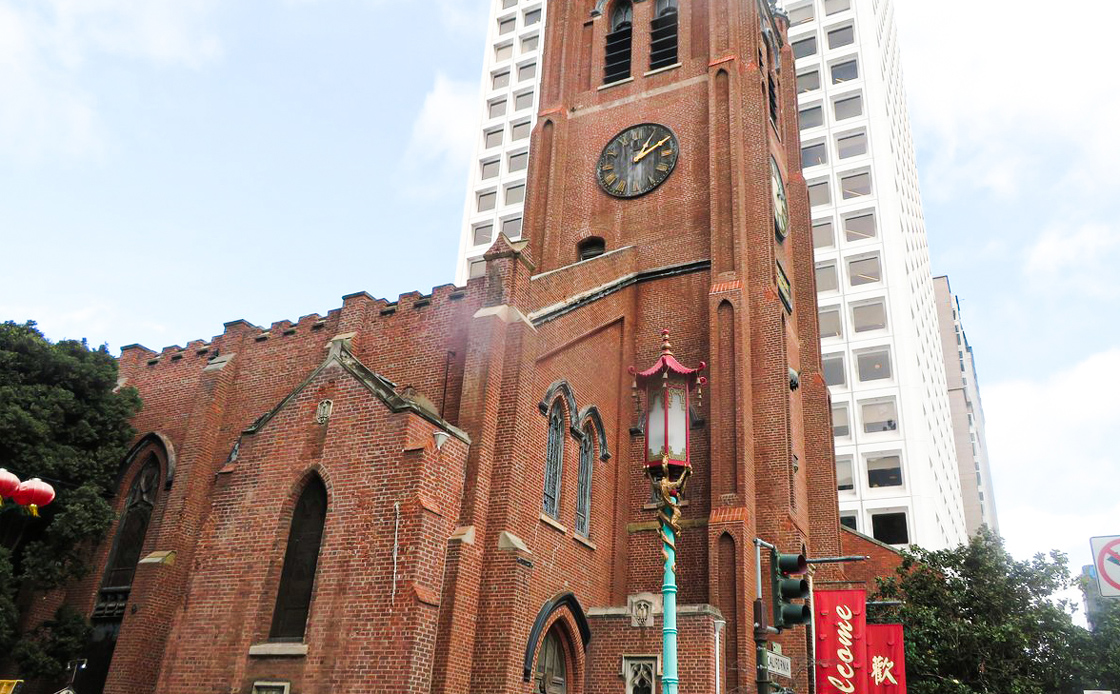 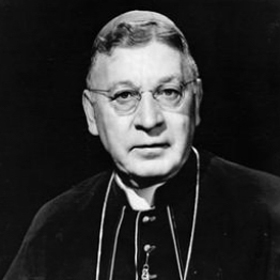 The Most Reverend John J. Mitty

The Grand Magistry sent a delegate to the Most Reverend John J. Mitty, Archbishop of San Francisco, in November 1951 to propose setting up a new association in the western United States. As a result of these discussions, eight men were invested as Knights of Magistral Grace by Archbishop Mitty in Old Saint Mary’s Cathedral on June 24, 1953.

The new Western Association, headquartered in San Francisco, was given jurisdiction of the western states of Arizona, California, Idaho, Montana, Nevada, Oregon, Utah, and Washington, as well as the then-territories of Alaska and Hawaii. The initial group of men was guided during its early years by Prince Nickolas Tchkaotova, Knight of Honor and Devotion, and the Very Reverend Benedict Blank, OP, Conventual Chaplain ad honorem, and its members began to organize works of charity in Northern and Southern California.

In late 1973, the Southern Association was incorporated as the Order’s third Association in the United States. In November 1974, the Sovereign Council formally approved its establishment in Washington, DC, with nine original members and eleven transferees from the American Association. In 1985, the official title was changed to the Federal Association. Its members live in the Mid-Atlantic States and in the South and Midwest.