The Order of Malta is a sovereign subject of international law.

The Order – which has its seat of government in Rome – has:

Bilateral diplomatic relations with over 100 countries.

Permanent Observer status at the United Nations and in many international organizations.

Its operational activities are managed by the five Grand Priories, six Subpriories and forty-eight National Associations of Knights and Dames on five continents.

The Order issues its own passports, coins, and stamps. It creates public institutions endowed with independent juridical personality. The Order is governed by the Constitutional Charter and the Code, last reformed in 2022. 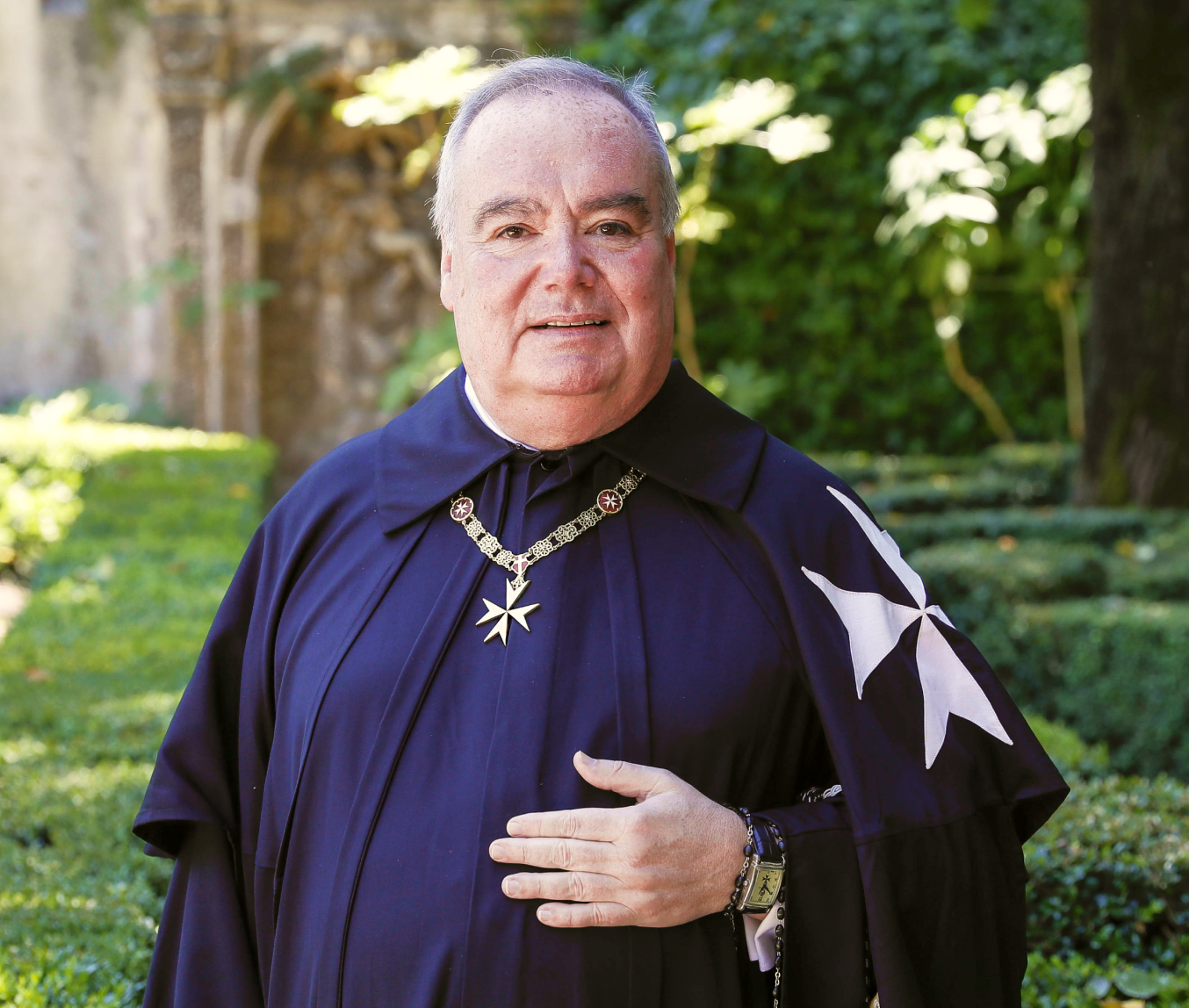 Our Lieutenant of the Grand Master

The Lieutenant of the Grand Master

Fra’ John Dunlap is an attorney admitted to the New York State Bar and a barrister and solicitor of the bar of the province of Ontario. In 1986, he joined the law firm of Dunnington, Bartholow & Miller in New York, becoming a partner in 1993. He specialised in corporate and immigration law. An internationally respected lawyer, he is since 1997 a legal advisor to the Permanent Observer Mission of the Holy See to the United Nations.

Admitted to the Order of Malta in 1996, he took temporary vows as a Knight of Justice in 2004. In 2006, he was elected first Regent (religious superior), of the Sub-Priory of Our Lady of Lourdes based in New York. On 7 June 2008, he took his solemn vows as the first American member.

For over a decade he has served the Order of Malta as Chairman of the Committee for the Protection of Names and Emblems and Representative to the Alliance of the Orders of St. John. 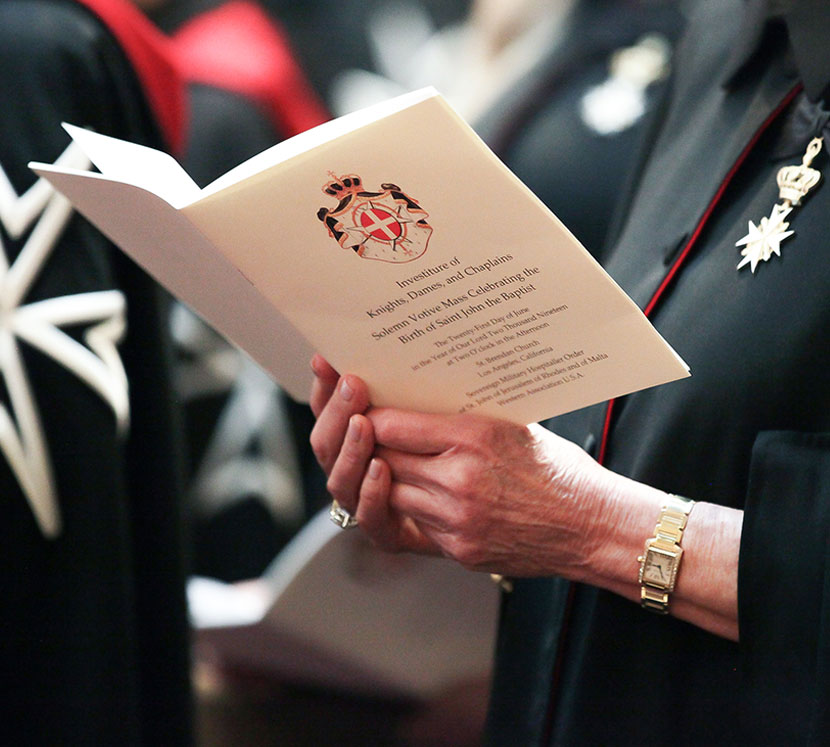 The legal system of the Order is divided into three powers:

Rests with the Sovereign Council, chaired by the Grand Master and composed of thirteen Knights elected by the Chapter General.

Rests with the Magistral Courts of First Instance and of Appeal, composed of judges appointed by the Grand Master and the Sovereign Council.

Commitment to Transparency and Integrity

From its beginning in the 11th Century, the Order of Malta has served the poor and sick. The Order has cared for the vulnerable of all ages through the centuries, and renews that commitment today.

Consistent with this focus, the Order of Malta Western Association has adopted policies encouraging the reporting of any potential improper conduct, including, but not limited to:  discrimination against, harassment of, or any other imposition upon individuals; financial improprieties; violations of civil or canon law or of policies of the Order and of the Association; or of any other similar illegal or improper actions.

Please call (424) 365-6015 to report any complaint or misconduct to our Supervisor for the Protection of the Vulnerable. Your call is confidential. The Association prohibits retaliation against any person making a good faith complaint, report, or inquiry.