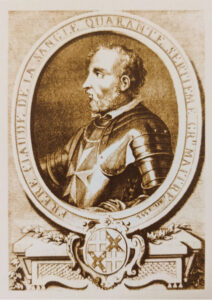 Grand Master Claude de la Sengle was born in Beaumont-sur-Oise in northern France in 1494. He entered the Order of Malta, or the Order of St. John as it was still called then, at an early age.

During his time in the Order, he held numerous important positions. Before being named the 48th Grand Master of the Order, he served as Grand Hospitaller of the Order, Head of the Langue of France, and General of the Galleys. In 1551, after the election of Pope Julius III, he was appointed Ambassador of the Order to Rome. 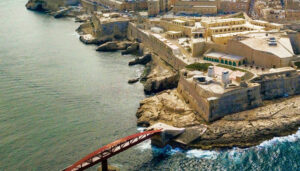 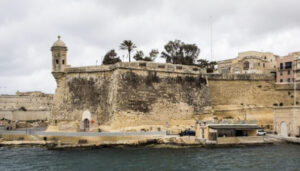 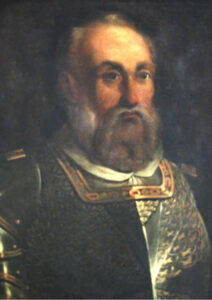 It was while De la Sengle was in Rome that he was elected Grand Master in 1553. His election was well-received by members of the Order and his arrival in Malta in 1554 was met with celebration.

One of De la Sengle’s first orders of business as Grand Master was to deliberate the necessary precautions the Order should take to safeguard the island of Malta against the Turks.

Soon thereafter, in the fall of 1555, a hurricane struck Malta, resulting in the loss of some 600 lives and the destruction of a number of the Order’s naval vessels. To help rebuild the Order’s navy, De la Sengle personally funded three new galleys and enlisted the help of a number of European sovereigns.

Two years later, the Grand Master died at 63 years old. According to his last wishes, his body was buried at Fort St. Angelo while his heart was interred in the Carmelite church in Lunzjata, Malta. Eventually, his remains were brought to the crypt of St. John’s Co-Cathedral in Valletta. 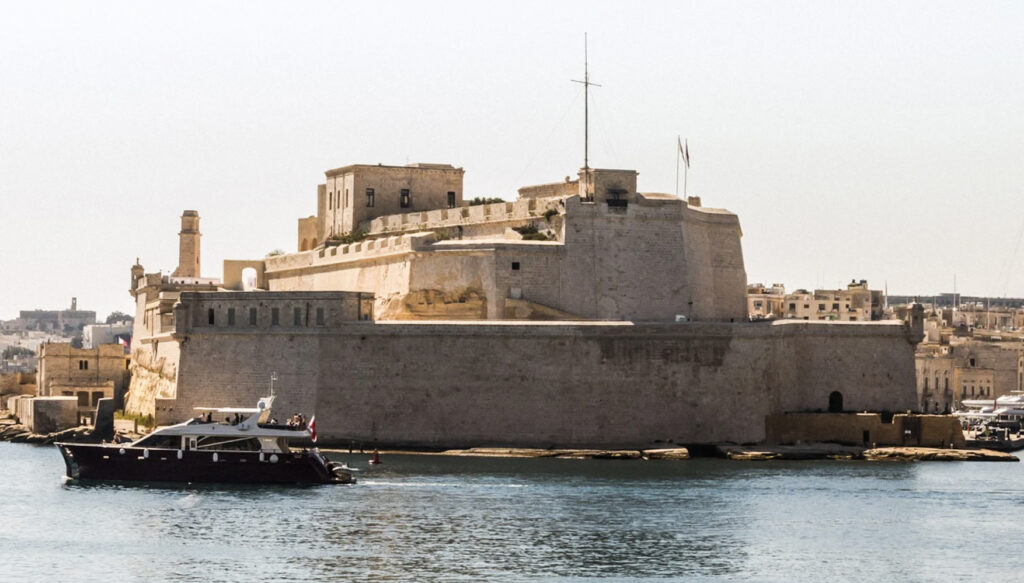 Fort St. Angelo, where De la Sengle’s body was buried, according to his last wishes 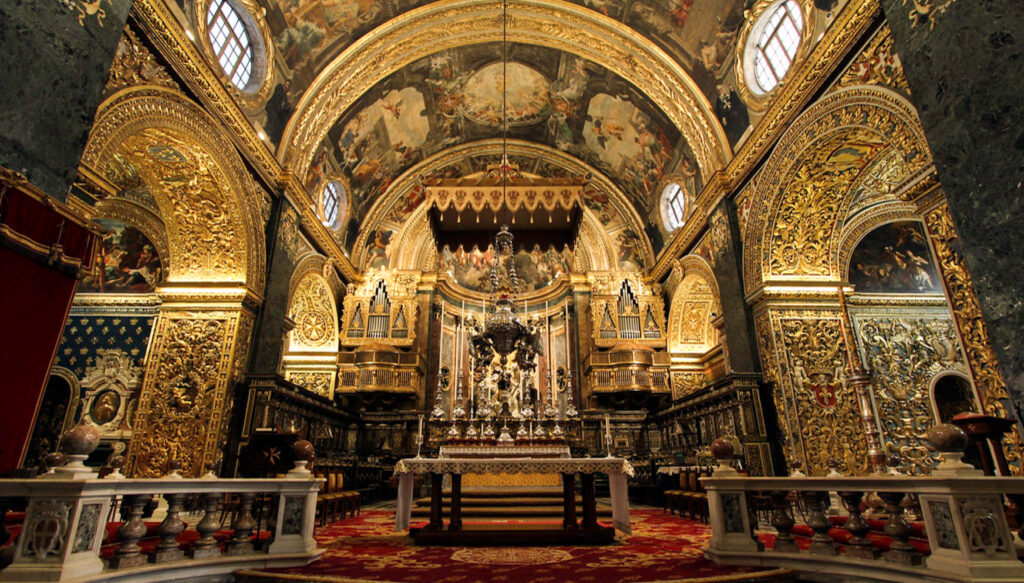