Papal Recognition of the Hospitallers (Order of Malta) in 1113 AD

Founded over half a century earlier, the Hospitallers were a monastic community housed at the Hospital of St. John of Jerusalem, taking care of its poor and sick. 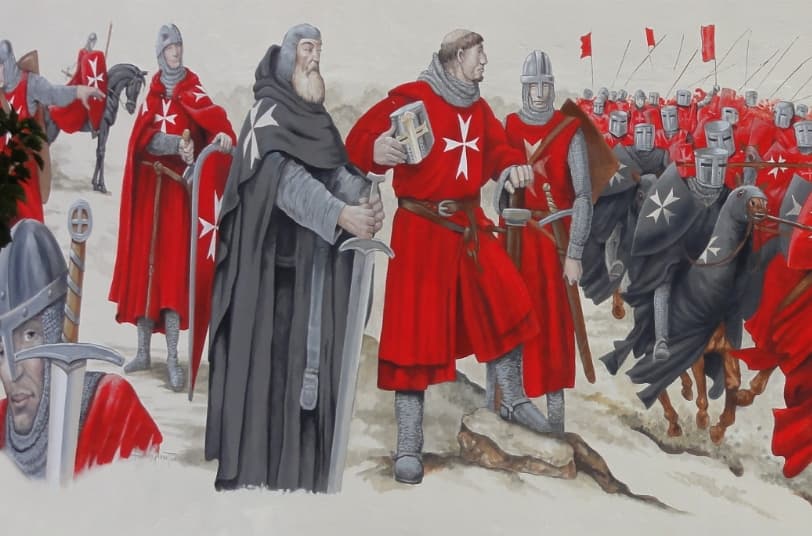 The Knights Hospitaller in the 13th century

Thanks to this papal privilege, the Hospitallers were able to grow freely as a lay and religious order.

The Order was also given the authority to elect, in due time, a successor to its founder and first Grand Master, Blessed Fra’ Gerard. This ensured the continuation of the Order’s work and its service to the poor and sick in Jerusalem, which had already begun to spread into Europe.

Today, Pie Postulatio Voluntatis is preserved in the National Library of the Republic of Malta.