News/Media - The Beginnings of the Order of Malta

The Beginnings of the Order of Malta

Since the beginning of the Church, holy pilgrimages have been made to Jerusalem.

The arduous journey from Western Europe to the Holy Land was taxing both physically and spiritually on pilgrims. As a result, many arrived in Jerusalem with need of health services.

In 603 AD, responding to the increasing need, Pope Gregory the Great founded a hospital to aid Jerusalem’s sick and dying.

The hospital was dedicated to St. John the Baptist, according to the belief that it had been built on the spot that the angel had announced the saint’s conception. 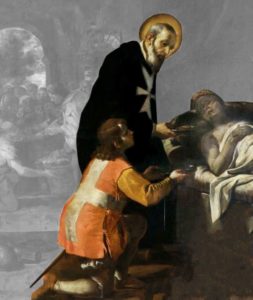 By 1080, the hospital had come into the possession of the Abbey of St. Mary and poor pilgrims were permitted to take refuge there. The hospital was dedicated to St. John the Baptist, according to the belief that it had been built on the spot that the angel had announced the saint’s conception.

Those who served the hospital were members of a lay fraternity, separate from the Abbey of St. Mary but dependent on it. Known as the Hospitallers, the lay fraternity was led by Brother Gerard, himself a lay religious brother of the Benedictine order.

Over the course of forty years, Brother Gerard guided the fraternity’s development and service.

Few details of Brother Gerard’s life have come down to us through the centuries, even his surname and his birthplace are unknown. Though one tradition places his origin in Provence, it appears more likely that he was Italian.

Another tradition puts forward that he was an Amalfitan merchant, whose gifts helped make the hospital’s continuation possible. But what is certain about Brother Gerard is his devotion to the service of the poor and sick in Jerusalem. 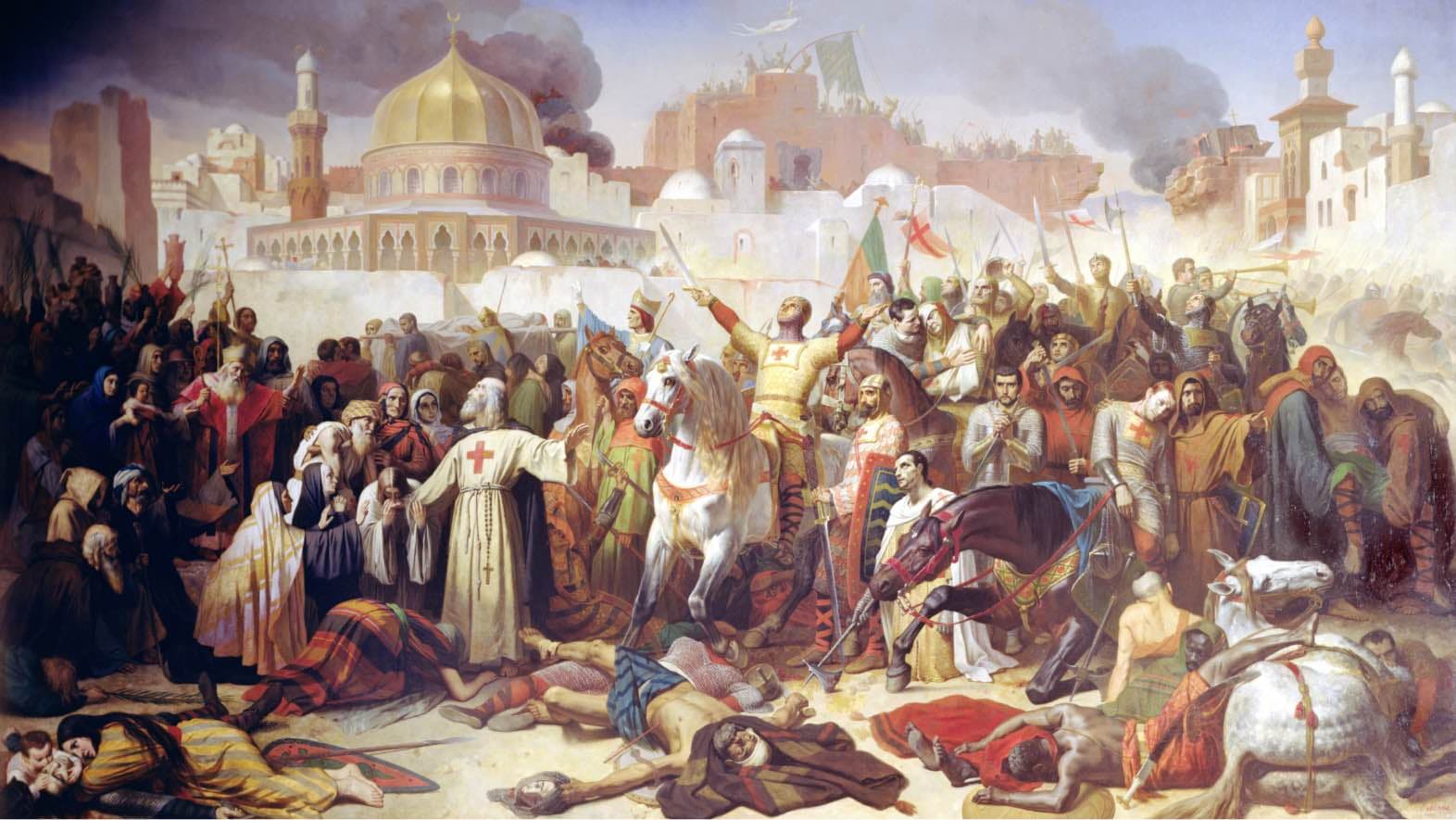 By 1113, Rome had taken notice of Brother Gerard’s growing community at the Hospital in Jerusalem and deemed that it merited formal corporate establishment. As a result, Pope Paschal II issued a papal bull granting ecclesiastical recognition to the Hospitallers.

As the Hospitallers continued to grow as an Order, they assumed more and more responsibility for medical care in Jerusalem.

The Hospitallers were unlike any other foundation in Church history: they dedicated themselves to religious life while also maintaining an active role in the secular world.

It was a vocation especially attractive to the crusaders who remained in the Holy Land after the fulfilment of their vows. For them, the crusades had been a form of pilgrimage, which made it possible for future pilgrims to visit the Holy Land in peace.Therefore, some of these crusaders would join the Hospitallers and devote themselves to caring for the poor and sick in Jerusalem. 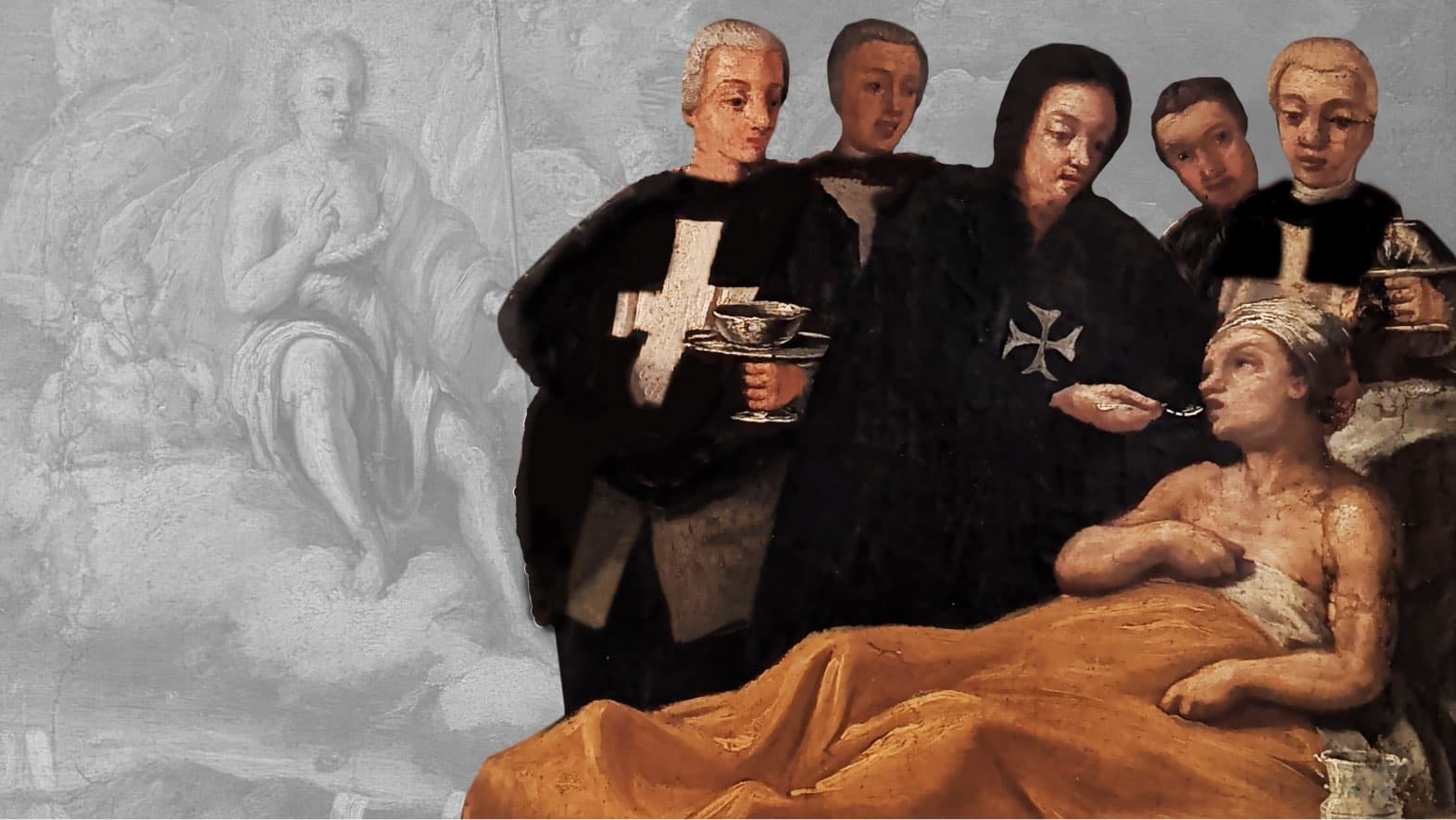 As the Hospitallers continued to grow as an Order, they assumed more and more responsibility for medical care in Jerusalem. Soon, they would even be called upon to come to the Holy Land’s defense.

Over the years, the Order was forced to relocate several times, first to Rhodes, then to Cyprus, and eventually to Malta. There, they assumed a new name: the Order of Malta.

Today, the Order of Malta is one of the world’s oldest Catholic institutions, serving the poor and the sick on 6 continents in over 120 countries.