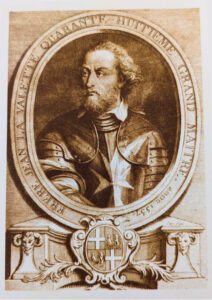 Born to a noble family in Parisot, France, circa 1495, Jean Parisot de Valette entered the Order of St. John of Jerusalem (Order of Malta) at 20 years old and never looked back. His expeditions with the Order took him to Rhodes, Viterbo, Malta, North Africa, the Sicilian coast, and other exciting places.

He distinguished himself early on as a capable leader and quickly climbed the ranks of the Order. Over a ten year period, he was appointed from Auditor to the Governor of Tripoli, then Grand Preceptor, then General of the Galleys, then Bailli of Lango and Grand Commander, and finally Prior of St. Gilles in 1556.

At this time, the threat of a Turkish invasion loomed over Malta, as it had ever since the Order had arrived on the island.

He ably restored the Order’s struggling finances and continued to expand the Order’s fleet. He also secured official representation for the Order at the Vatican’s Council of Trent, which sought clarification of Catholic doctrines and a thorough reform of the Church in wake of the Protestant Reformations. 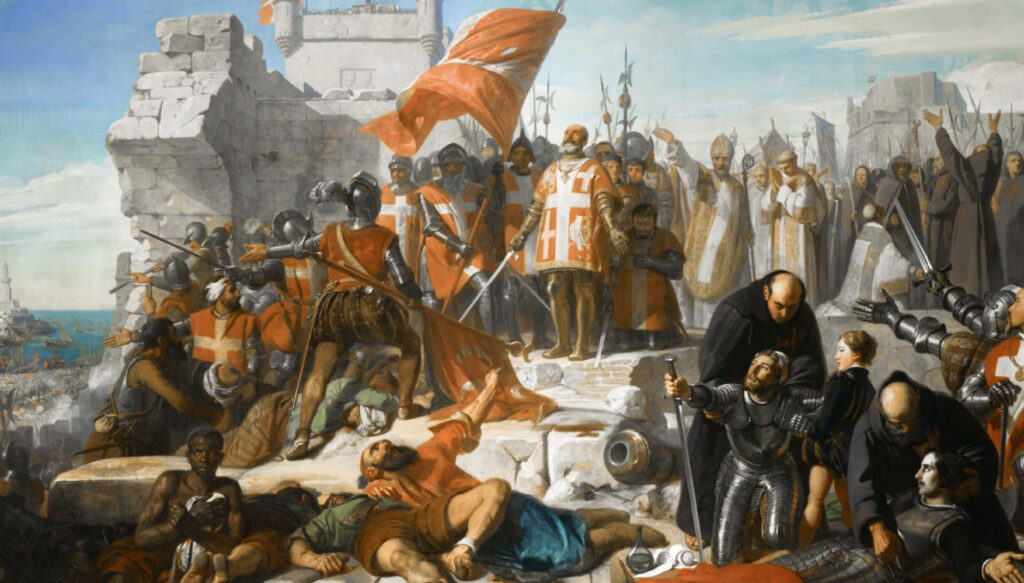 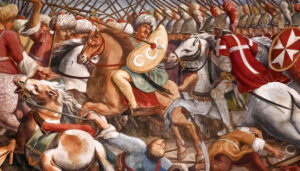 The Order’s Knights Vs The Ottoman Empire in the Great Siege of Malta, 1565 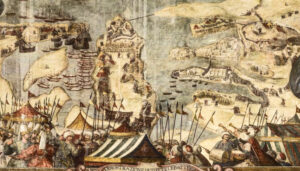 Map of the main events of the Great Siege of Malta, 1565

At this time, the threat of a Turkish invasion loomed over Malta, as it had ever since the Order had arrived on the island. Malta was of great strategic importance to the Turks since it was a stepping stone to conquering more of Europe. Defeating the Order was therefore essential and so the Turks committed enormous resources to ensuring victory. De Valette and his knights were in their way and they would learn the hard way what a small battle hardened and zealous force could bring to bear.

De Valette ordered that the Order’s ships destroy the Turkish arsenal at Constantinople.

In 1565, the Turkish fleet arrived at Malta, encompassing over 100 vessels carrying some 30,000 men. This formidable Turkish force appeared far superior to the 10,000 knights under de Valette’s command.

The Turks laid siege to St. Elmo, but it took them more than a month to win the fortress from de Valette’s and the Order’s heroic resistance.

Next, the Turks attacked the fortress of St. Michael. But this time, under de Valette’s leadership, the fortress did not fall.

Soon, a force from Sicily came to de Valette’s aid. Faced with this besieging army, the Turks retreated to Constantinople. They later planned another attack, but de Valette ordered that the Order’s ships destroy the Turkish arsenal at Constantinople, preventing it. 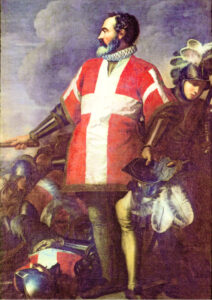 The city was named Valletta in honor of de Valette.

De Valette won many awards for this great victory. He was even offered a cardinal’s seat from Pope Pius IV, which he refused. Instead, he busied himself planning the construction of a new city on Malta.

The city was named Valletta in honor of de Valette. However, the Grand Master never witnessed Valletta’s completion, dying of a stroke in 1568.

Today, his remains are held in the crypt of St. John’s Co-Cathedral in Valletta, Malta’s capital city.